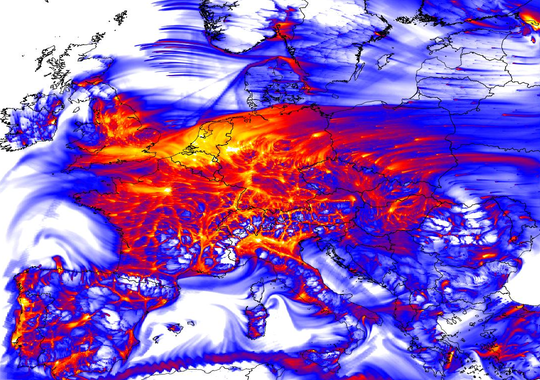 Atmoterra participated in the latest training course on the Chimere chemistry-transport model. The CHIMERE multi-scale model is primarily designed to produce daily forecasts of ozone, aerosols and other pollutants and make long-term simulations (entire seasons or years) for emission control scenario.

The training was held in the Laboratory of Dynamic Meteorology (LMD) IPSL, Ecole Polytechnique of Paris Palaiseau. The 3 days training course gave us the opportunity to:

The course was brilliantly presented by Dmitry Khvorostyanov, researcher at the LMD and attendees were mainly researchers from various universities around the globe (Toronto University, INERIS, IRD, Istanbul Technical University, Masdar Institute of Science and Technology in the United Arab Emirates …).

More info about the Chimere model:

CHIMERE runs over a range of spatial scale from the regional scale (several thousand kilometers) to the urban scale (100-200 Km) with resolutions from 1-2 Km to 100 Km. On this server, documentation and source codes are proposed for the complete multi-scale model. CHIMERE proposes many different options for simulations which make it also a powerful research tool for testing parameterizations, hypotheses. CHIMERE is a parallel model that has been tested on machines ranging from desktop PCs running the GNU/Linux operating system, to massively parallel supercomputers (HPCD at ECMWF).

Find out more about the reference papers and the model: 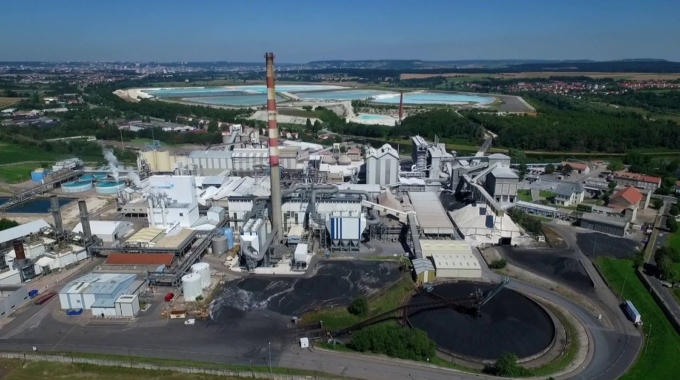 Air Dispersion Modelling – Novacarb industrial site
As part of the re-examination of the NOVACARB gas cogeneration activity in Laneuveville Devant Nancy (54), ATMOTERRA was commissioned to carry out a study on the atmospheric dispersion of pollutants… 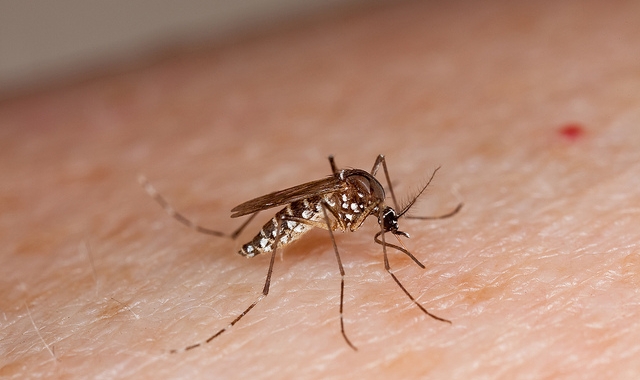 Assistance to the French Regional Health Authority (ARS-OI)
We successfully completed a project for the Regional Indian Ocean Health Agency (ARS-OI) in La Réunion. Our mission was to evaluate the exposure, by inhalation, of workers in the Anti-Vectorial… 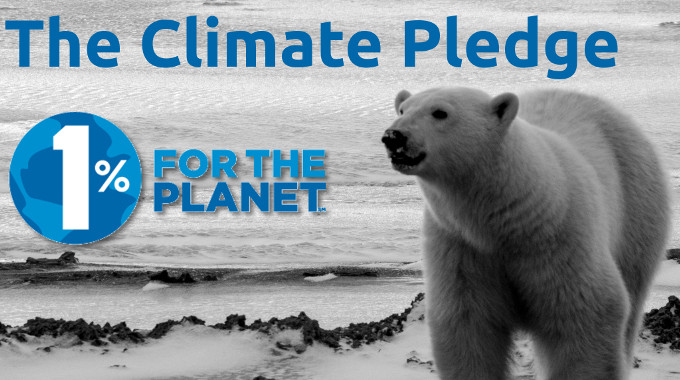